Offering the BEST service since 1976

Ready for a unique experience?

BEST quality of service since 1976

Nestled in the heart of the Hastings Central Business District for over three decades, Best Travel (head office) offers award winning service, catering to both leisure and small to mid-sized enterprises. The team at Best Travel boasts of over 265+ years of combined experience in the travel industry. Seasoned, passionate travellers themselves, the travel designers are able to uniquely craft travel plans to suit each individual client’s needs. Best Travel truly is the local portal to worldwide destinations. 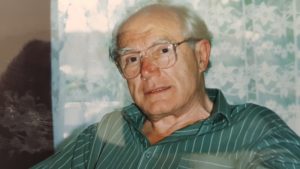 Founded in 1976 by Garth Best, Best Travel was originally located at 102 Market Street, Hastings. The company started out small with three staff, but quickly became very successful, and was recognised as number one agency for Air New Zealand, a distinction it has held ever since.

In 1986, Bill and Christine Sheppard moved from Wellington to join the company, affording Mr Best the opportunity to step down from day to day operations. Bill’s foresight, combined with his years of experience at Air New Zealand allowed him to bring Best Travel into the digital age, affording new opportunities to better service clients’ needs. Bill also began the Corporate Division of Best Travel.

During the years after 1986, the Sheppard’s took over Best Travel and in 2001, purchased the business outright at Best House, 104 Market Street South, Hastings.

Mr Best’s son, Frazer, joined the company in 1995 as an employee and in 2009 became a shareholder to now holding an executive director position.

Over the years, Best Travel has not had a smooth road including tragedies such as Gulf War, September 11, the Iceland volcano which challenged the entire travel industry. To the latest pandemic, the Coronavirus.

Best Travel in 2020, expanded into Hamilton & Auckland.
You can learn more about our team by clicking here.

Here at Best Travel, our mission is to provide professional, knowledgeable personal travel design that exceeds the expectations at a competitive price 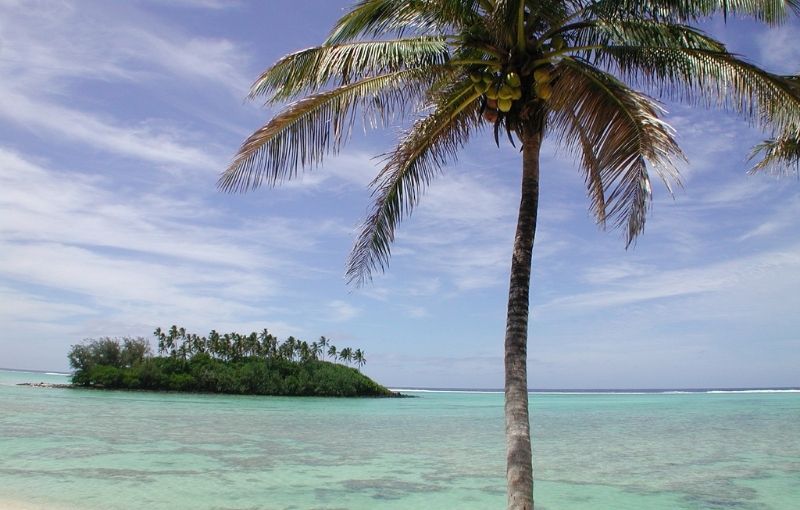 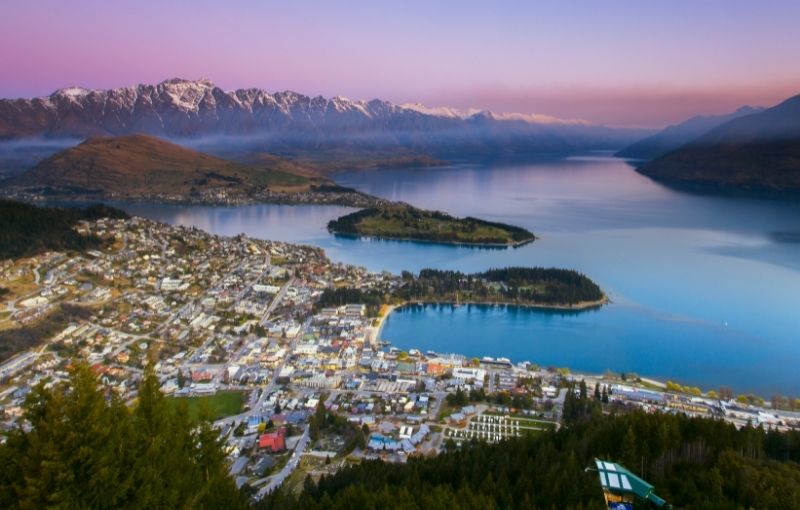 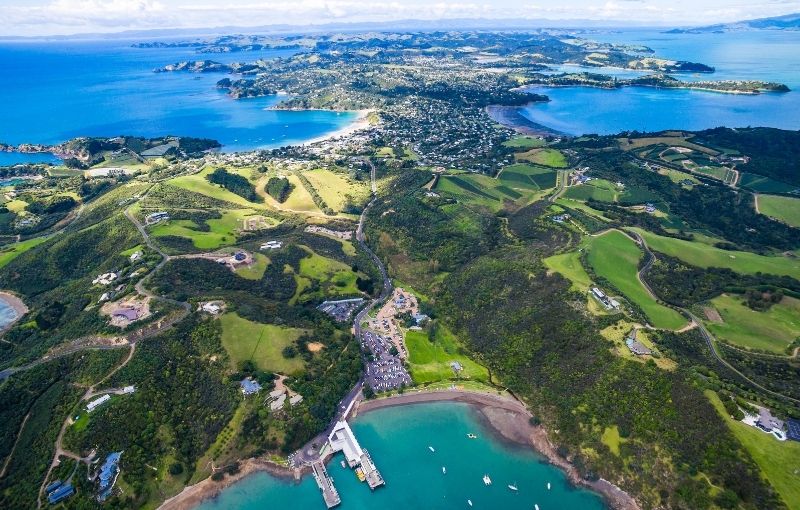